eCommerce site that i built by modifying a template on Shopify. 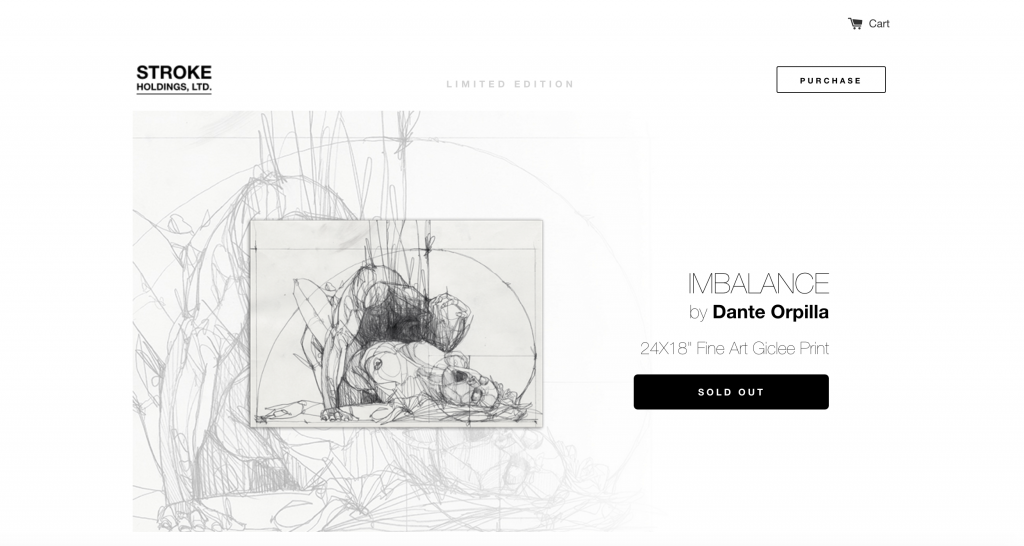 I built this project for my friend Danta Orpilla who is a designer at Reddit. His art has been getting a lot of attention and he wanted to have his own website where he could sell his work. Consistently selling out since launch. All illustrations by Dante Orpilla.

He made the design in Sketch and from reviewing the Sketch files I created the CSS styles and HTML layout necessary to replicate the look. 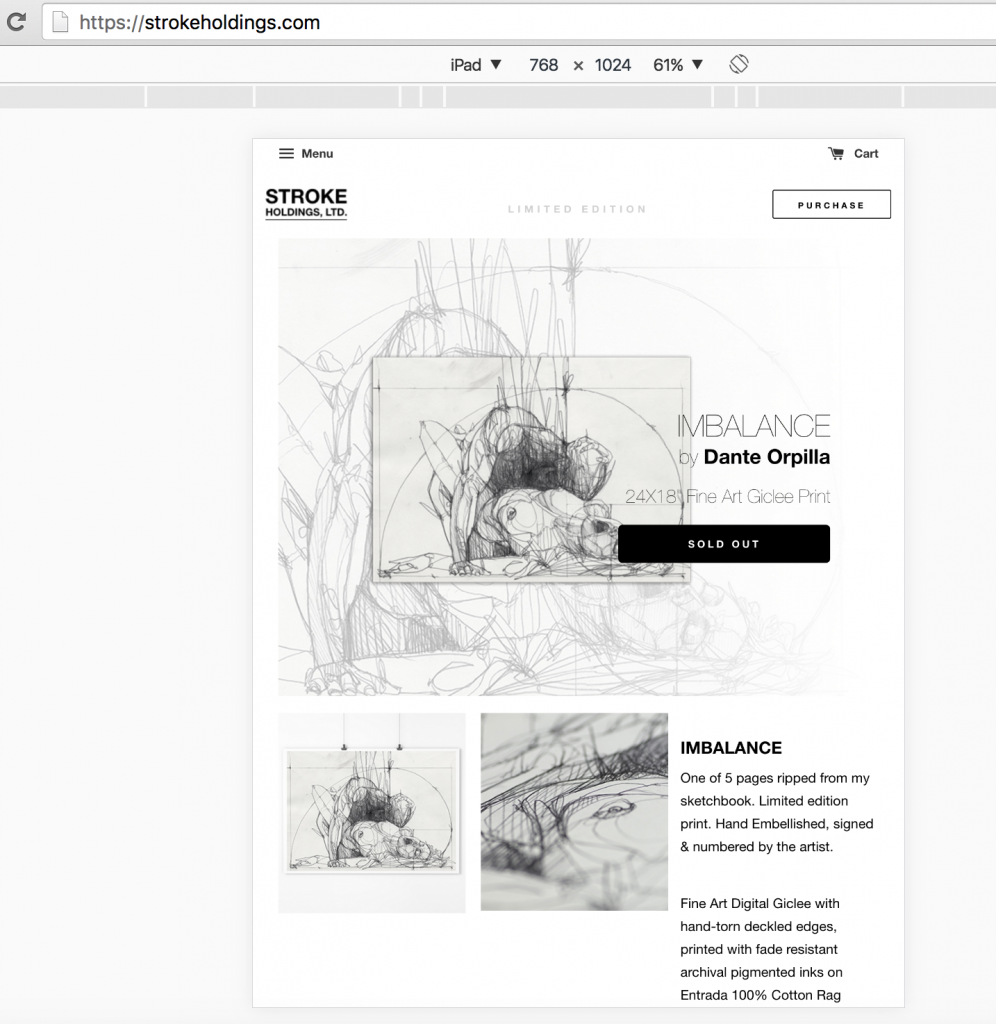 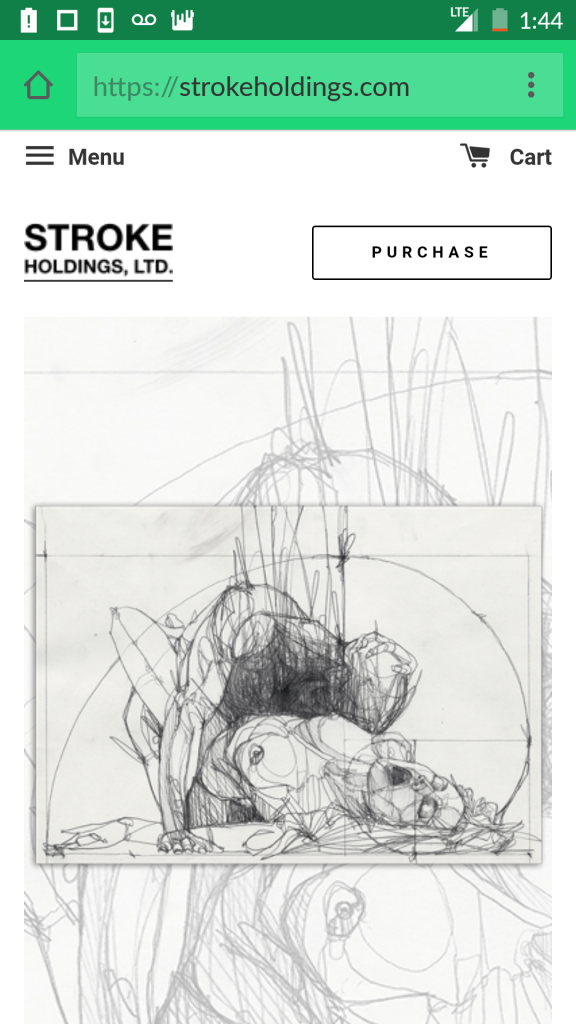 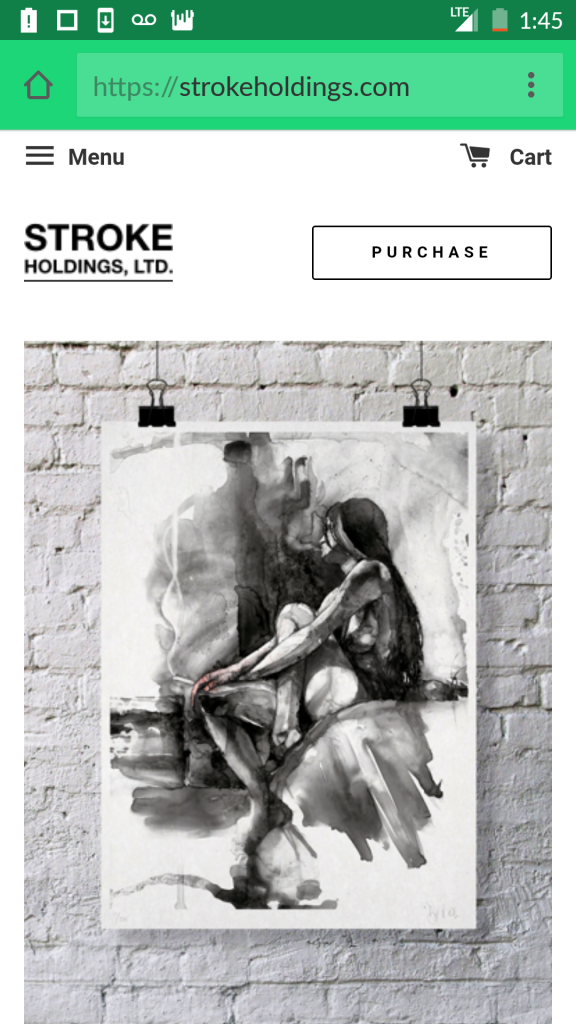