Worked on this from about from 2013 - 2016 as a side project. Initially the idea was to be like an audio version of Twitter. Presented the prototype at TechCrunch New York. 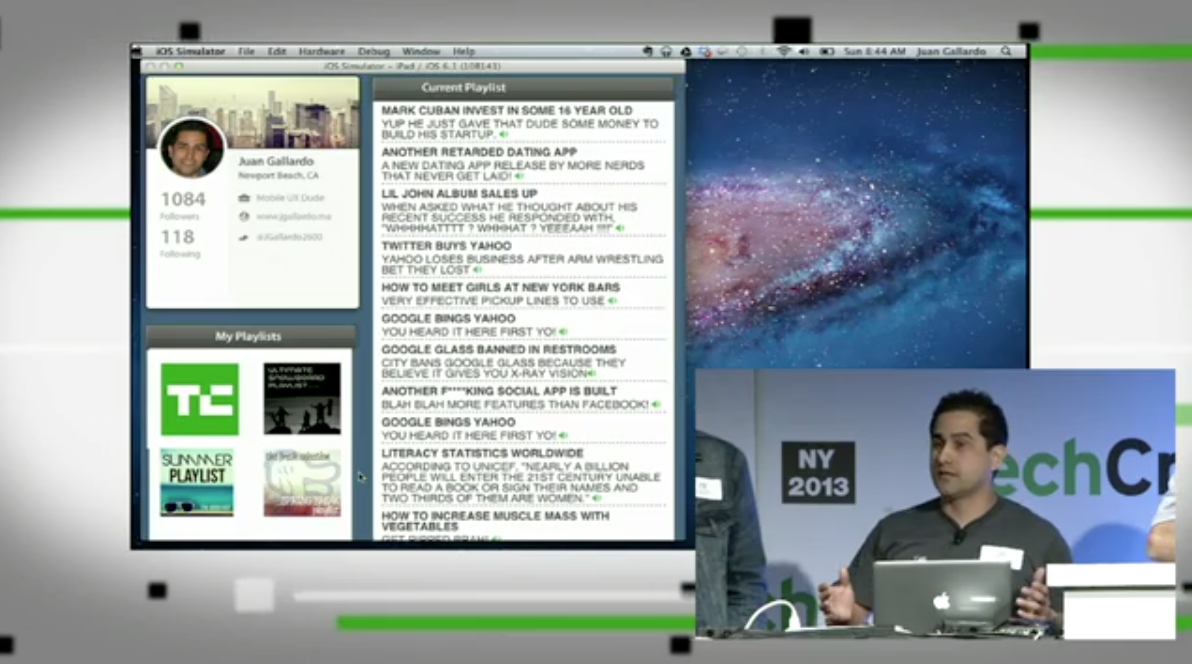 Pivoted to make this a service where content creators and writers could order an audio transcription that they could embed on their own sites.

The project is currently inactive.